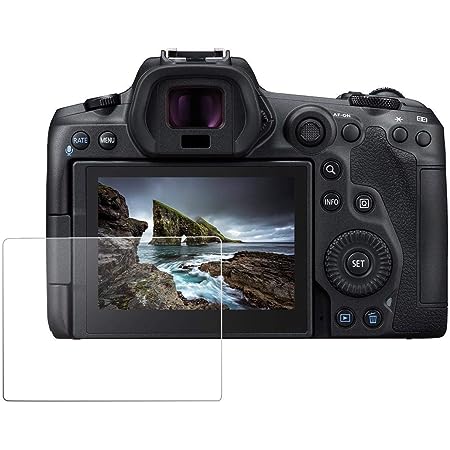 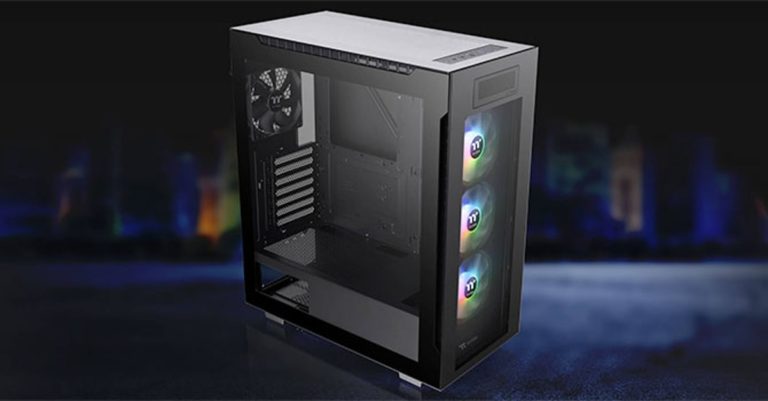 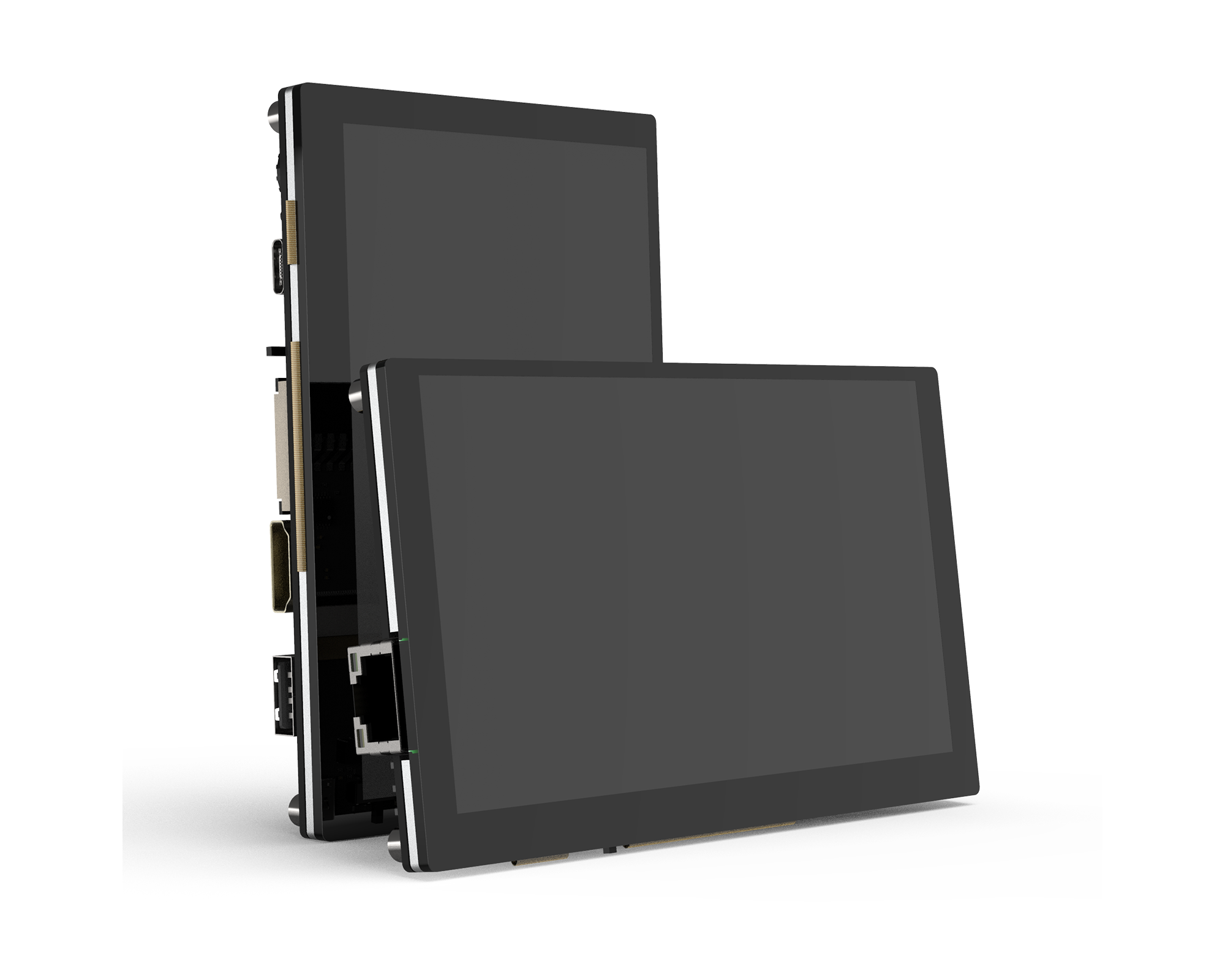 The Redmi Note 11T Pro+ comes with a 144Hz LCD display and it is powered by Dimensity 8100 SoC. Starting the show here is the 120W fast charging, which can charge the device to 100 per cent in less than 20 minutes. Moreover, the Note 11T Pro+ is one of the few phones in the segment to offer 512GB storage. Let’s take a look at the Redmi Note 11T series in detail.

The Redmi Note 11T Pro+ comes with a 6.6-inch Full HD+ LCD display with 144Hz refresh rate and 20.5:9 aspect ratio. It is also the first device with of an LCD screen to receive an A+ rating from DisplayMate. The display will also support Dolby Vision content. The screen is protected by Corning Gorilla Glass protection.

The device is powered by MediaTek Dimensity 8100 SoC with four premium Arm Cortex-A78 cores with a clock speed of 2.85 GHz and four Cortex-A55 cores. It is paired with Arm Mali-G610 MC6 GPU with HyperEngine 5.0 gaming suite. The Redmi Note 11T Pro+ comes in two configurations: 8GB+128GB and 8GB+512GB options. In terms of software, the device runs on MIUI 13 based on Android 12.

The phone packs a 4,400mAh battery that supports 120W fast charging. In the camera department, the Note 11T Pro+ offers a triple rear camera setup led by a 64MP main camera (GW1 ), an 8MP wide-angle lens and a 2MP macro snapper. There is a 16MP selfie camera on the front. Other features include an IP53 rating, X-Axis motor, 3.5mm headphone jack, Bluetooth 5.3, and VC liquid cooling.

The Note 11T Pro comes with a larger 5080mAh battery supporting 67W fast charging. The phone comes with up to 8GB of RAM and 256GB of storage. The rest of the specs are the same as the Redmi Note 11T Pro+.

Previous What could Apple’s network adapter be used for?
Next Every Pokémon that can’t be caught 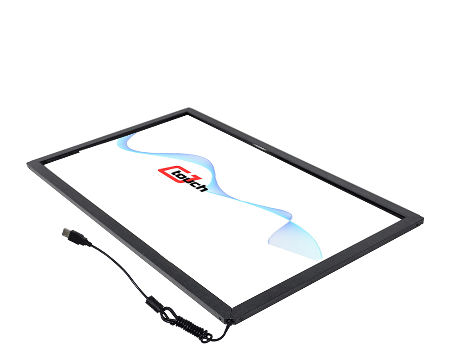