China currently dominates the market for protective accessories, including screen protectors and tempered glass. According to a report by India Cellular & Electronics Association, by 2025 China will export about 550 million units of screen protectors, worth an estimated $3.4 billion in India alone.

The report suggests that screen protectors and tempered glass should be subject to CRO (Compulsory Registration Order) so that we get proper product standardization. This, in turn, will mean that India can start manufacturing these products in the organized sector, which we have done for the accessory market, such as third-party chargers, wearables and audio accessories.

The reason why China has been able to gain such a strong hold over the manufacturing and distribution of tempered glass is that this sector is mainly driven by its SME and MSME segment, which is somewhat subsidized by its government. Not only does the Chinese government allow easier loans for the establishment of small workshops and factories, but it also subsidizes some of the raw input costs, mainly electricity.

Considering how MSMEs and SMEs have been pushed by the Indian government, it will be a great chance for India to step up and grab a substantial share of the global market.

Once a standard for tempered glass and screen protectors is in place, a formal, legal, and quality-driven marketplace can be created with great ease, allowing local vendors to sell through channels. appropriate and formalize the entire supply chain.

It will also create, directly or indirectly, approximately 75,000 new jobs. 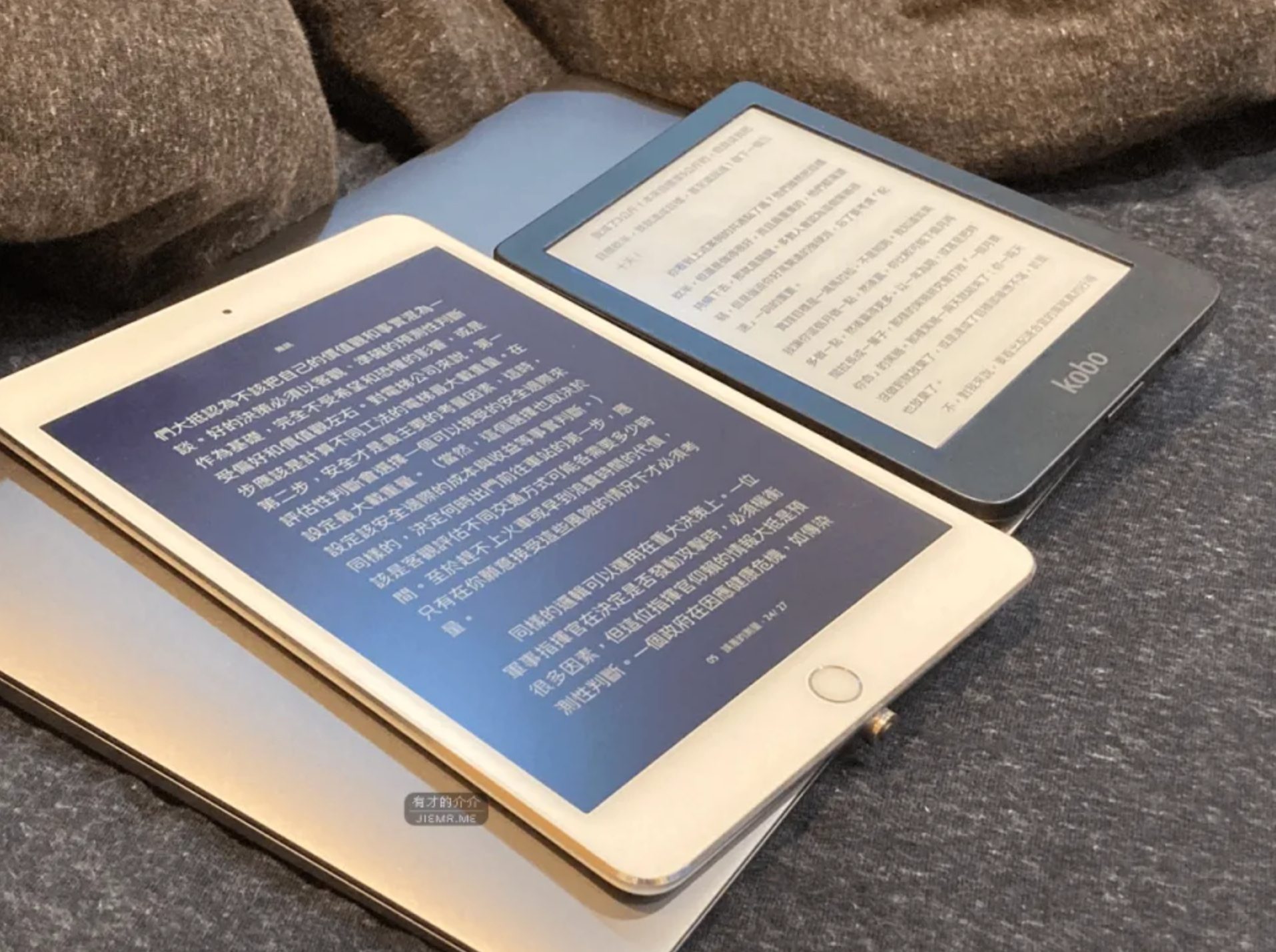 Here’s a tempered glass screen protector that promises to turn a tablet into an e-reader. …